Proposals are written in various situations for a variety of purposes. People usually write proposals when they want to show their interest in a particular project initiated by someone. In simple words, a proposal can be used to make an offer. When someone initiates a project and requests everyone to write their proposal, they are required to read the entire proposal sent by everyone to decide whether the offer that has been made in it is suitable for him or not. Additionally, the person receiving proposals is required to take one more step that is writing the acknowledgment letter

What is an acknowledgment letter for proposal submission?

Why is it important to write an acknowledgment letter?

If you want to save the proposal sender from this hassle, you should write an acknowledgment letter to the sender letting him know that his proposal has been received and he should not wait.

In case you don’t know how to write the acknowledgment letter in a proper way, you can read the tips given below:

Know the purpose of the letter:

If you know why you are writing this letter, you will be able to draft this letter in a concise way. It is a letter that you usually write to your customers and clients and hence, it needs to be written in a precise way

When someone has shown interest in the project you are initiating, it is a kind act of them and you should appreciate them. Therefore, you should say thank you to the sender of the proposal.

Let the sender know the status:

The person or the party who has sent the proposal might want to know how long it will take for you to decide and announce the proposal you have chosen to work with. In that situation, the sender of the proposal will write to you again. To save his time, you should tell him the status of the process in advance. If you are sure to announce on an exact date, let the recipient know about it

Name of the sender:

Sender’s position in the company:

Name of the recipient:

Subject: acknowledgment for payment of an overdue invoice

This letter is being written to inform you that I have received your proposal. I am very thankful to you for sending us the proposal of 3000$. It is a very generous offer and I really appreciate you for this. I have received many other proposals as of yet and I am working on all of them too. Thank you once again for sending the proposal. The deadline is after 2 weeks. You will be contacted as soon as the deadline is over.

If you have any query in your mind, you can write me back or contact me via phone call. 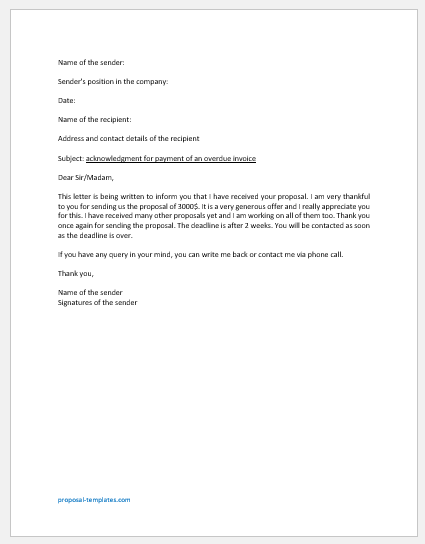 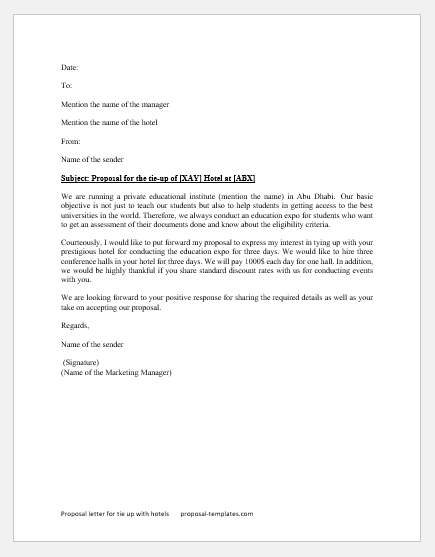 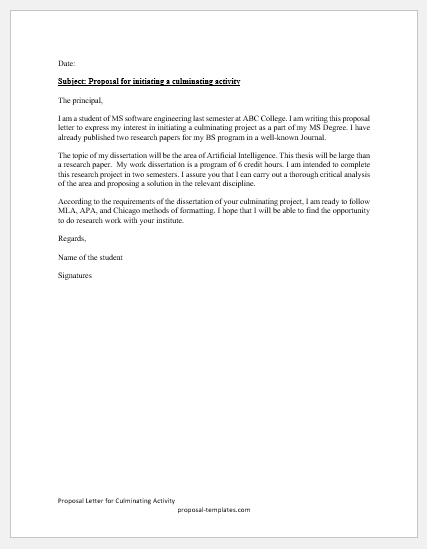 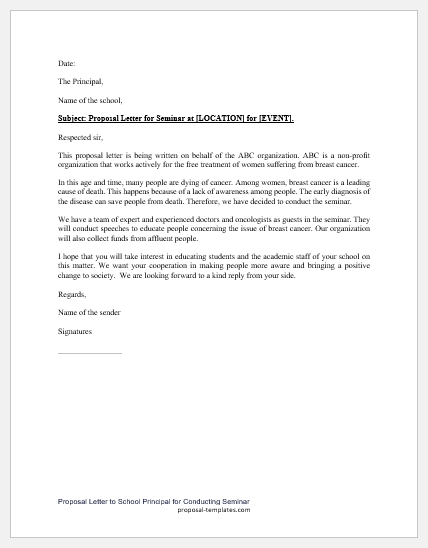 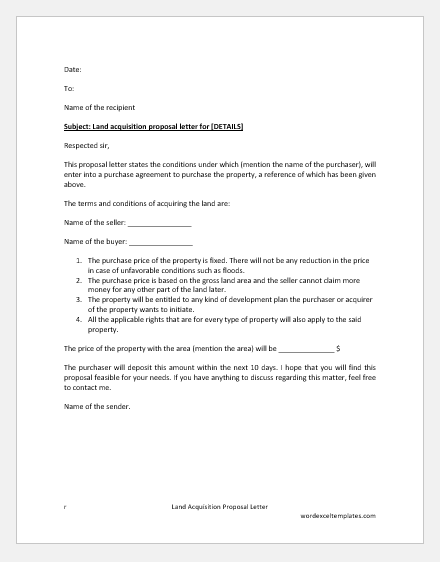 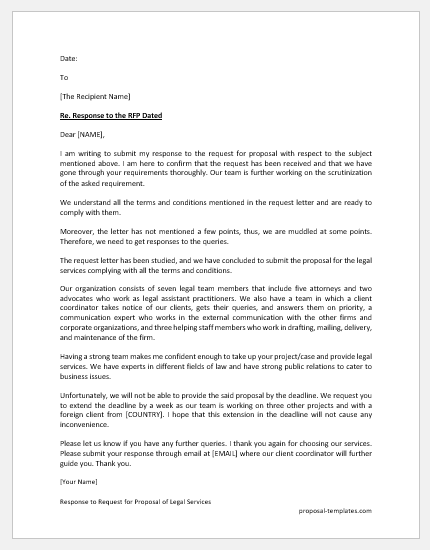 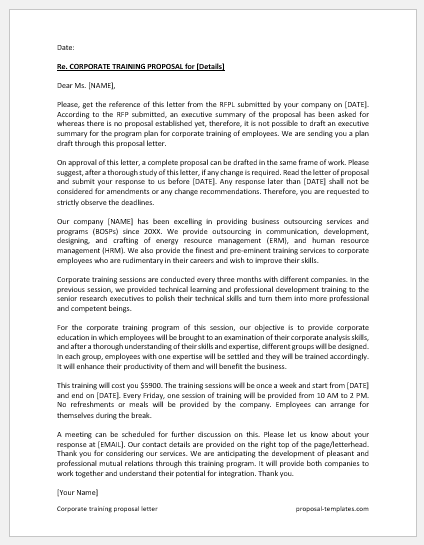 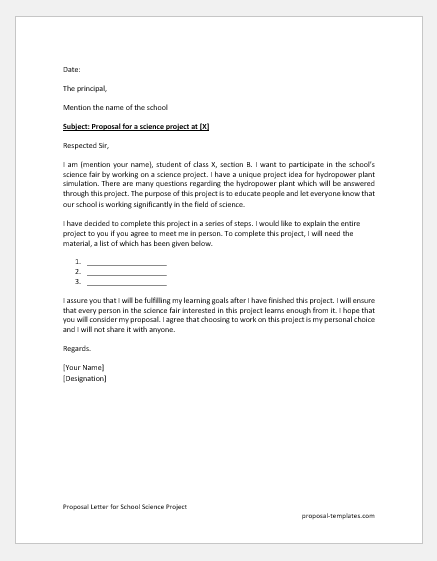 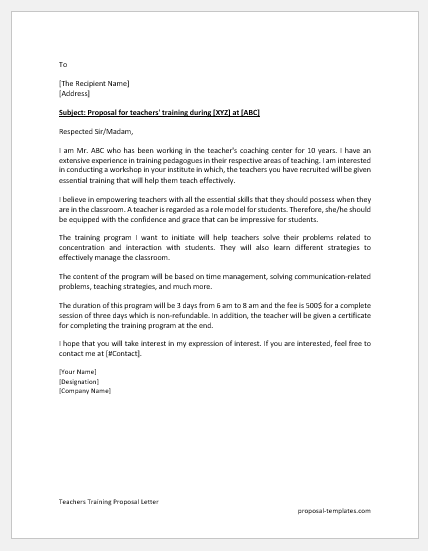 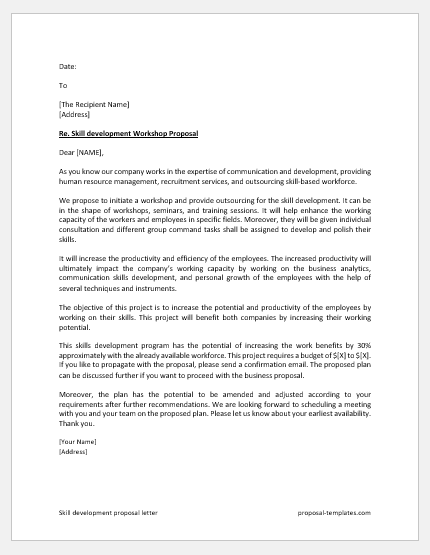 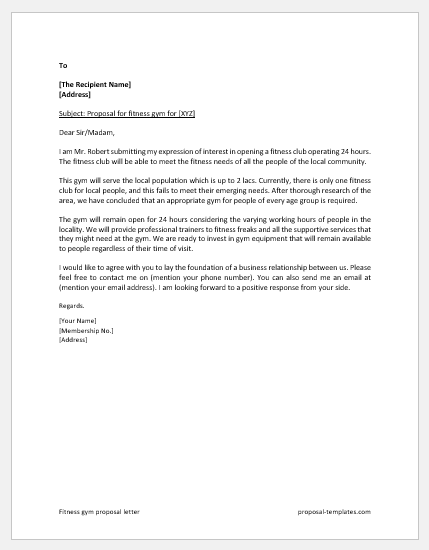