A charity organization or an individual who does charity projects prepares a charity proposal to present to an individual, company, or a government institution with the purpose of raising funds. There are many philanthropists in the world but, usually, they need to be convinced about the usage of their charity money for a good cause.

This document of the proposal is like a marketing tool for the charity organization as it can convince the potential donors about the provision of charity money. The donors can be ensured through this proposal that their funds would be put to the best use possible by providing maximum gains to the targeted people.

Charity organizations seek philanthropists or organizations that provide charity money to fund the undertaken projects or tasks. For this purpose, they have to prepare proposals for the donors to convince them to choose their charity company over the others. A building of trust is essential in charity work, like in all other businesses.

Therefore, if a charity company builds trust with a donor, the charity provision may occur on a continual basis.

When a charity proposal is being prepared, the charity company needs to be considerate about few things, such as:

When a charity proposal is being prepared, the details included are modified depending on the needs and requirements of the funds’ donor as well as the charity work for which the money is being raised. However, generally, the following details are included in all the proposals:

In the opposite scenario, he would reject the proposal and the funds have to be raised from somewhere else. In addition, if the amount of charity funds is huge, it might be divided and raised by sending charity proposals to various donors.

Presented to: [Name of Company]

[Name of Charity] is a small project of the international organization [Name of Company]. It was first established in [Year], after investigating the conditions of the communities surrounding us. In order to eradicate the problem completely, charity was formed. With the help of the finances gathered from different sources, we have been able to [Previous projects description, for example, stray dogs have been rescued and put into proper shelter homes where they are treated and are provided with an opportunity to get adopted].

The Need for Contribution

As responsible citizens, it is our duty to maintain a balance in our society. A great way to contribute to society is by helping [Cause of the project for example soup kitchen].

By helping the cause, we will be able to provide a better option for those that are in need and cannot afford a proper meal per day. Furthermore, a soup kitchen can also help decrease the levels of theft-for-need levels and a healthy and safe environment for the people of our communities.

How Contributions Will Be Used

We have been able to gather finances to lease a space where the soup kitchen will be set up. There are 2 more investors that will be included in the project.

One of the investors will provide resources for the ingredients and condiments to cook the meals. While the other investor is providing us with finances to buy kitchen equipment such as microwave oven, stove, food factory, etc.

The work on this project will be started in two months and the soup kitchen is expected to start operating in four months after the project initiation. We have already applied for the required registrations and licenses. Once the registration process is complete, we will immediately start work on renovations and the setting up of the place. You will find a detailed breakdown of the project and the finances attached to this proposal.

We hope to hear from you soon. 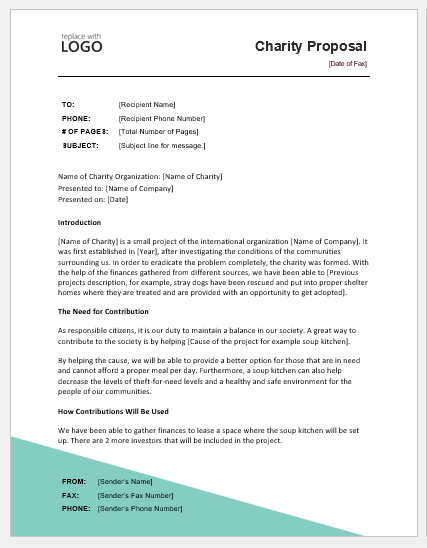 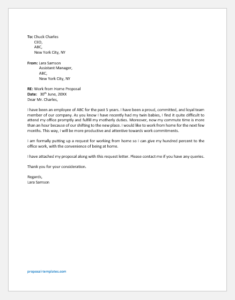 Work from Home Proposal to Boss 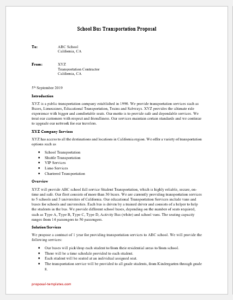 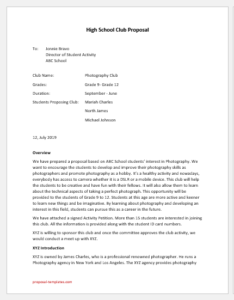 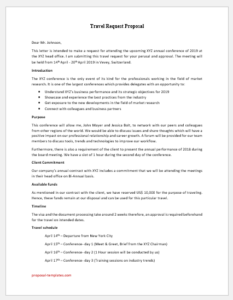 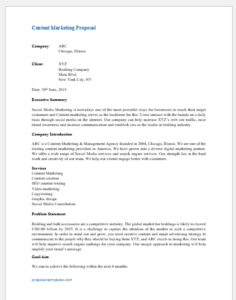 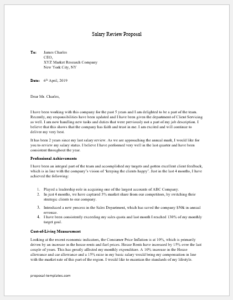 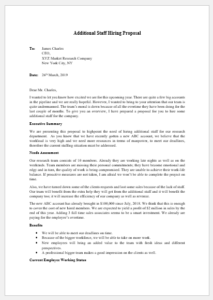 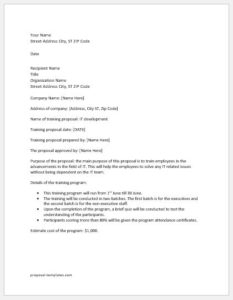 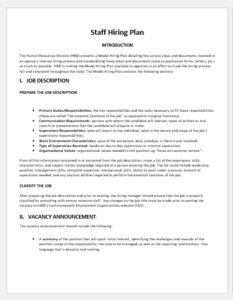 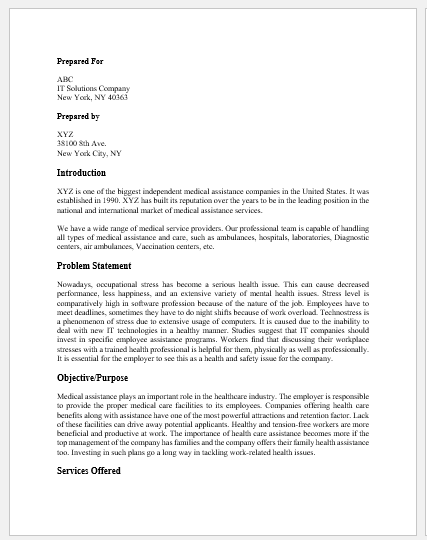 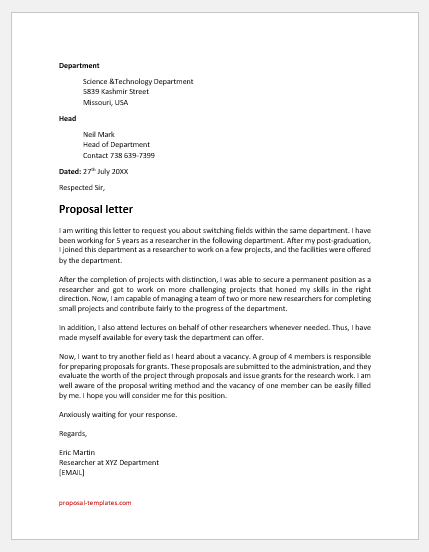