It is a source of immense pleasure for me that I have been granted the opportunity to unfold the new advertising project plan of the company that has been devised by me. The proposal is about the project called Project Upgradation which is to be applied by ‘Triple-A Ads Agency’. I expect and hope that this project would serve as an aid in the process of your decision-making.

The new project proposal consists of a series of creative strategies including a new set of construction that can be easily renovated and adapted as per the needs of the products we will shoot an advertisement for. The fund of approximately $6000 is easily affordable for the firm as the recent revenues have given an outcome double time than this budget. This new type of set has multiple moldable features that recently have been devised by Japan.

Different walls need not be painted rather they have their own sheets of wallpapers to cover the walls. It has an inbuilt and foldable stage at multiple levels that would help set designers with the execution of exclusive setups. Hence it is suggested to add in the proposal. The next ideas would be communicated to you by Mr. Jackson who is the chief set designer.

In case of further details, I would be more than happy to answer any of your questions or doubts you may have about the proposal. I can be reached at [EMAIL]. We thank you again for your consideration and look forward to hearing from you soon.

It is a source of extreme satisfaction for me that I am granted the opportunity to put forward the new project proposal for the increment of technological facilities provided by the government via our company to the countryside and remote areas of Italy. Being the Senior Developmental Head of Micro Innovations & Technologies, I have taken many suggestions from other fellow colleagues so that any better idea could be considered as well as it needs creativity and innovation.

The meetings and discussions concluded that our company should enlist all the government-owned elementary schools of countryside in which there are PCs are old and overused. This installation of brand-new personal computers would equip the students with an opportunity to better get into the fast pace of technological advancements.

The computer laboratories’ installation program would be including the installation of brand-new personal computers, laptops for instructors (as they need locomotion in the institute), a multimedia projector system, speakers, and microphones for a better lecturing experience by the instructors and teachers.

This would cost us around $15,000 which is an easily provided budget by the regional government authorities for these technological developments. This execution would take a minimum of 2 months and the schools would have the best quality and state-of-the-art information technology laboratories leading to fine delivery of our services to the government-owned institutes. This would also expect our company’s future growth and help the company flourish into a multinational firm.

This was the gist of the whole project proposal. For any further details regarding the setup procedure of the project, kindly feel free to contact me any time at [EMAIL]. I would be very happy to assist you with further details. Looking forward to your positive response, sir. 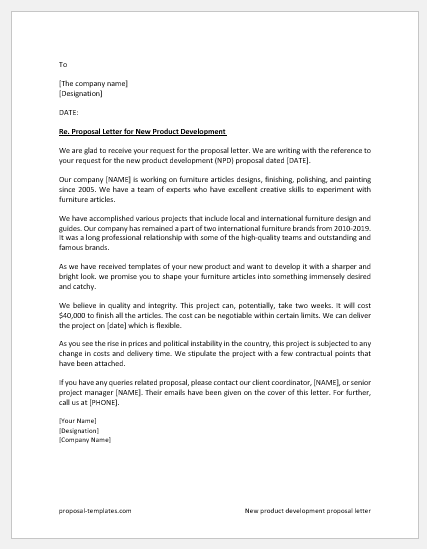 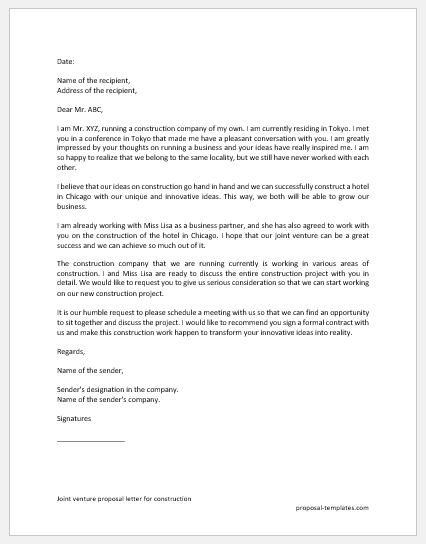 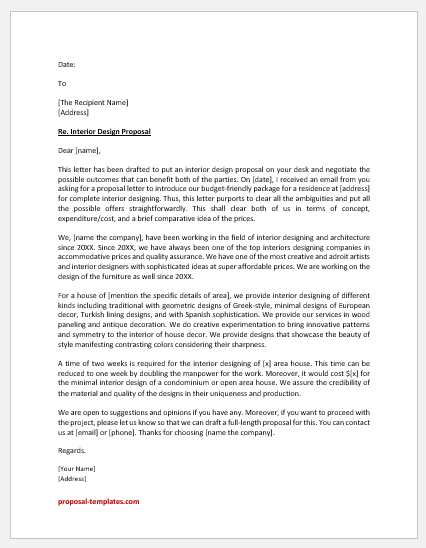 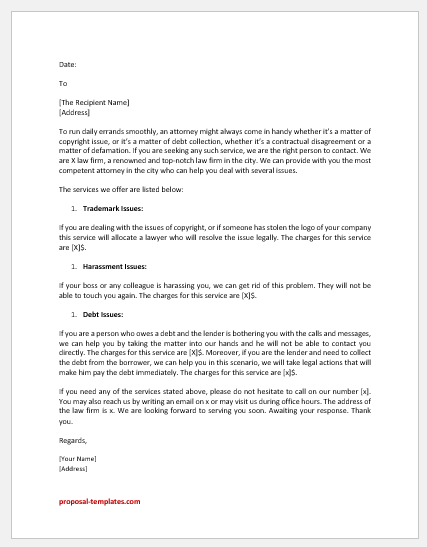 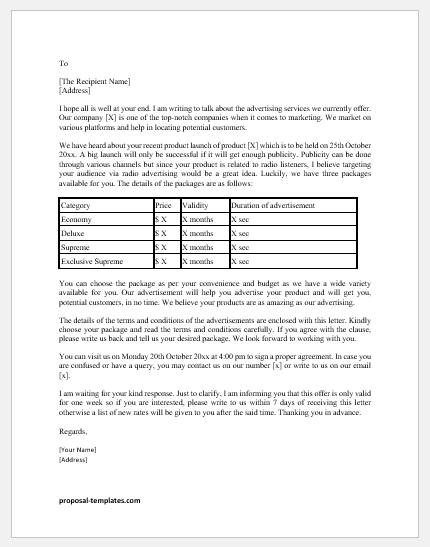 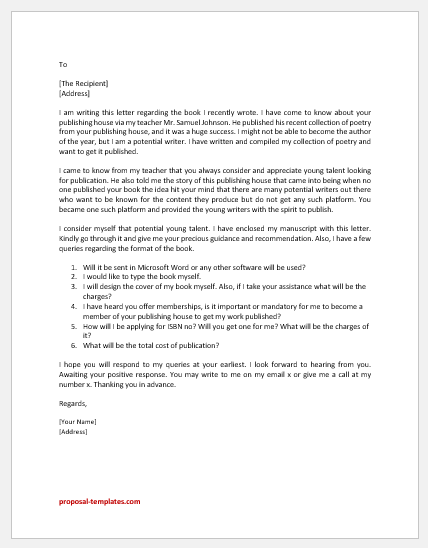 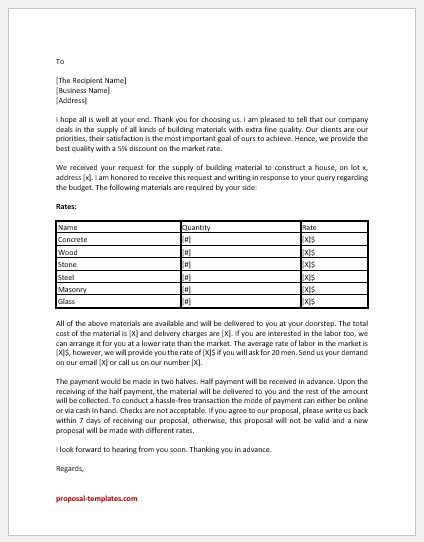 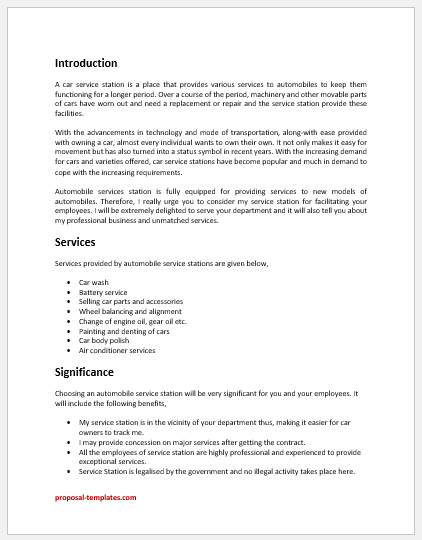 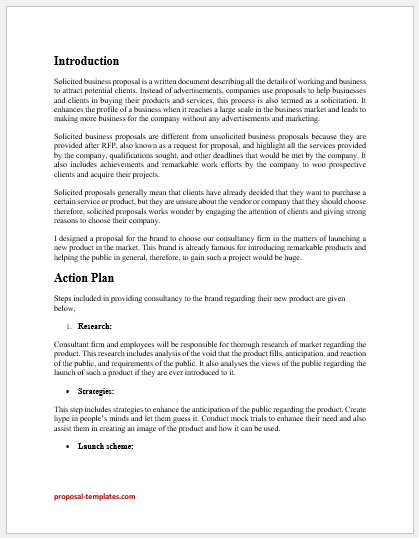 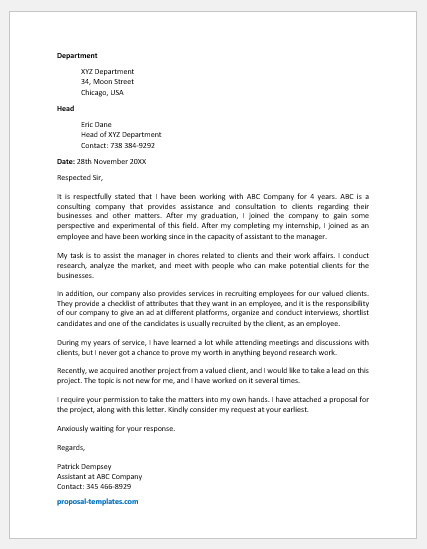 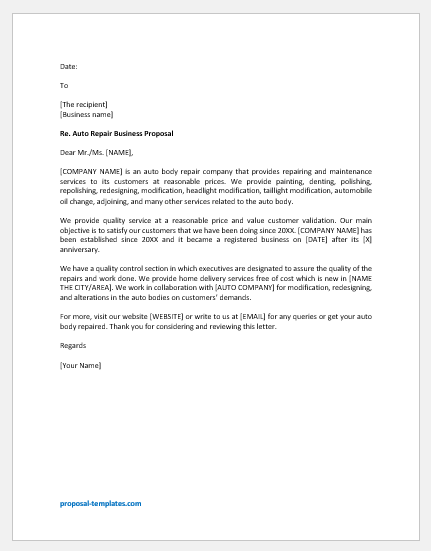