It is stated that I, [NAME], have been associated with a local bar in the capacity of a co-owner. I opted for this business due to my interest in it and worked tirelessly to make it see its days of glory. This business gave me great pleasure because it was the first attempt, and it was very successful until recently when it does not excite me anymore. During its initial stages after opening, I worked as a waiter and cleaned tables because I always liked its vibe and wanted to stay in the bar for as long as possible. I would come earlier than everyone and leave when the bar was deserted.

It hosted a lot of amazing people especially during vacations as people will visit this side of the country for shopping or enjoying, they would stay at the bar and enjoy drinks. I have listened to the tales of so many people about their amazing lives and how they become what they are now. These tales bonded us in connection and I really like this connection.

For 5 months or so, I have been thinking about starting a different venture of my own, without any partnership. Looking at the customer’s demand, I came up with the idea of a nightclub in the area as there are none over here and people miss to enjoy themselves while dancing and music. No other bar serves the purpose of a nightclub and the public wants it badly. Otherwise, they have to visit nightclubs in other areas following a long commute.

Since all activities of recreation are approved by the XYZ department, I seek approval from the respective department. I have designed a complete business plan for my idea and attached the following letter. Kindly consider my request.

Eagerly waiting for your response.

[NAME]
Co-owner at a local bar

A nightclub is a place or venue that is used, by the public, for entertainment by music and drinks. Unlike local clubs, night clubs operate till late at night and are usually noisy due to the music being played on large speakers. At a nightclub, people enjoy themselves by dancing to the music and having drinks from the bar. Nightclubs are equipped with a specific bar that has nigh stools for sitting and a specific booth for sitting. It generally has a very big hall with a stage for special performances.

Nightclubs are more alive on weekends as compared to weekdays because people enjoy their weekend by dancing out. In addition to drinks, certain eatables are also found on the menu so customers can grab a quick bite after dance as it drains energy. Special dance floors and booths are also found in nightclubs to entertain celebrities and their friends.

Most of the clubs operate every other night but some clubs prefer weekends so that more crowd could come and enjoy. Reputed clubs do not allow groups of boys or gangs to enter, as they harass women and disrupt the environment of entertainment. Nightclubs sets rules for the entry of a couple or a group of boys and girls. The dress code is simple but people wearing strange clothes like vests and bling shirts are not allowed at the club. Waiters serve special guests or celebrities otherwise; the club has self-service criteria.

Establishing a business from scratch is a difficult task as it requires an immense amount of time, money, and experience. My previous venture has taught me a lot and I have gained immense knowledge from my previous mistakes which will not be repeated this time around. Some of the doable, manageable tasks that need to be performed include,

The nightclub will be a significant addition to the nightlife of the area because,

The success of each business depends on the strategies that are employed for its marketing. It is one of the most crucial steps in the success zone because if manufactured products are not marketed then how will the public know about their existence in the first place. Some of the marketing strategies that can be used include.

Every start-up requires a huge amount of money. I have collected some cash over the years which can be used for this nightclub. Moreover, I have already talked to some investors and they are ready to invest in this project as they trust me due to my previous venture. List of items that require money include, 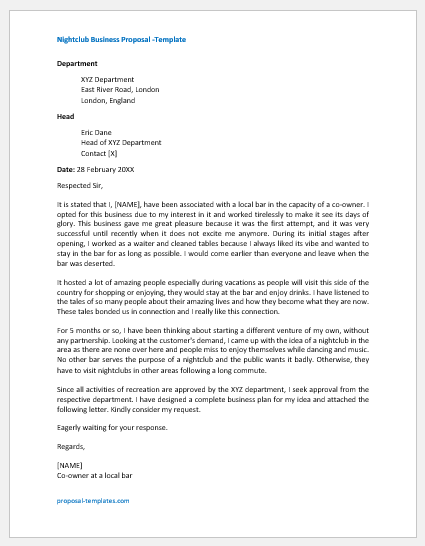 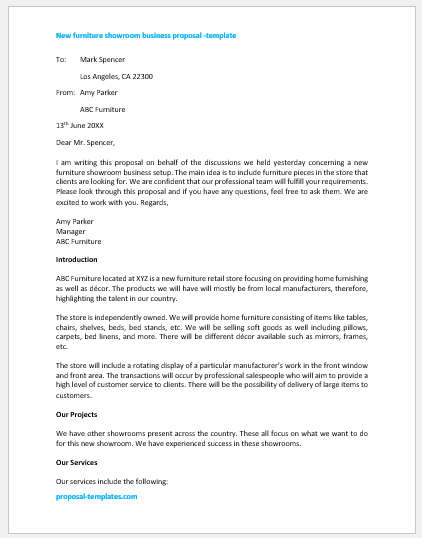 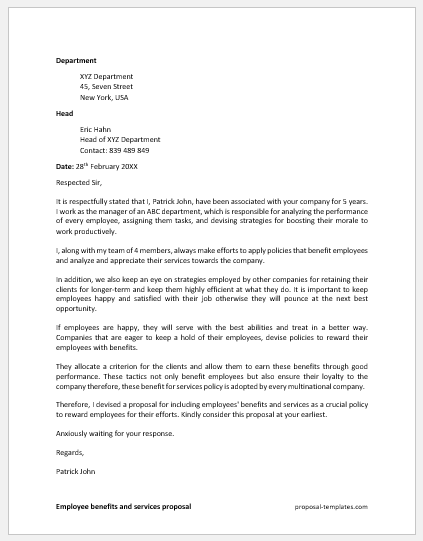 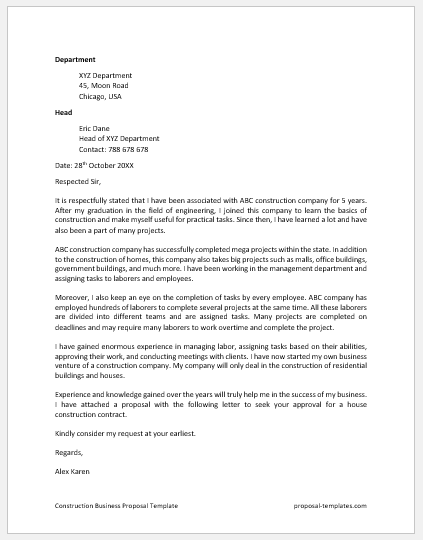 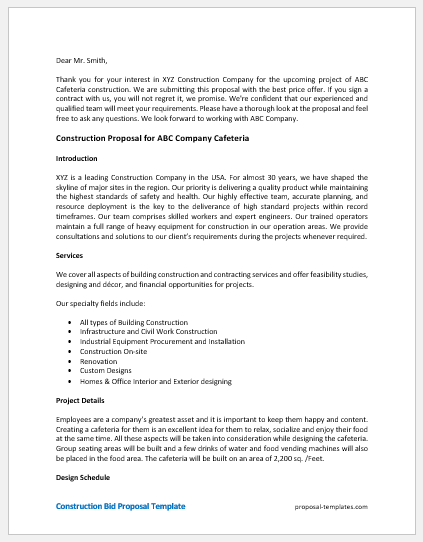 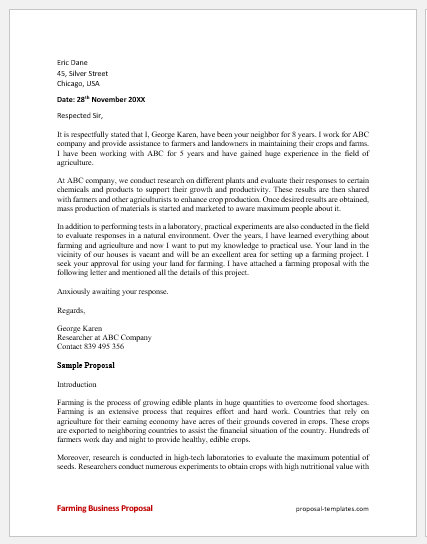 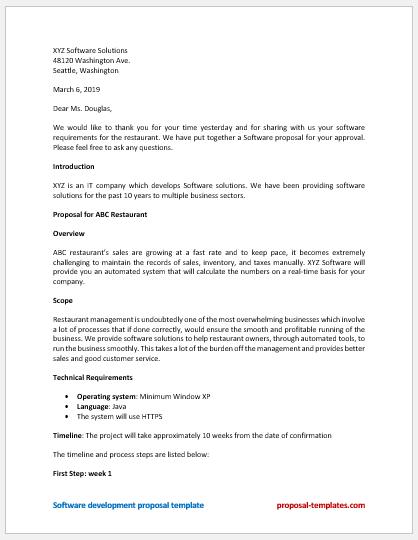 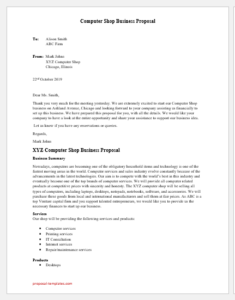 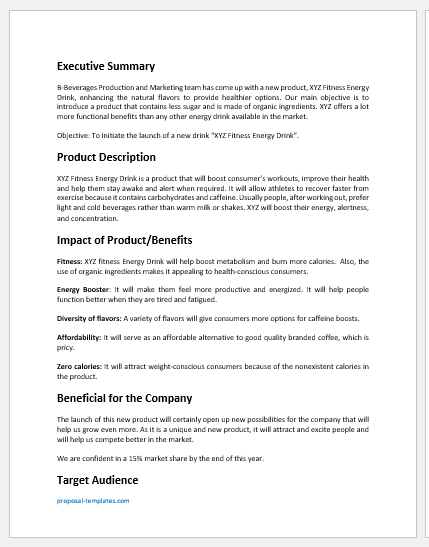 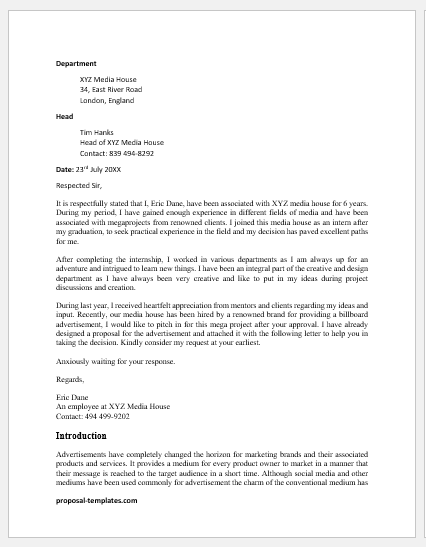 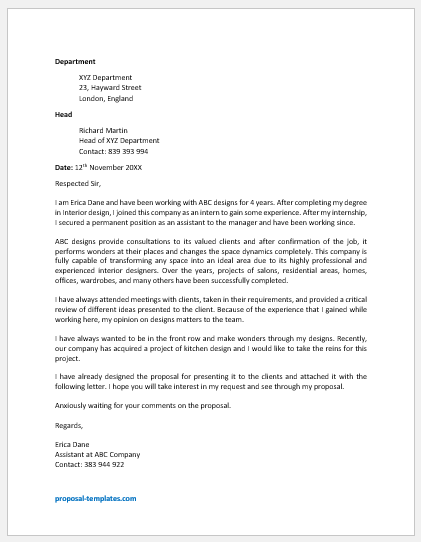